Policeman, Deputies, and the like have a Peace Officer's License. They are paid by taxpayers to keep the peace. Peace is the whole idea behind criminal law. Chapters 556 to 600 of the Revised Statues of Missouri are where much of Missouri's criminal law is contained. People can be charged for breaking one of these Missouri laws. People can also be charged for breaking a federal law or a municipal(city) law. If you have been charged with a crime, you have been accused of breaking one of many laws designed to charge and punish people for being unpeaceful somehow. Some of these crimes called Arson, Burglary, Trespass and others are made illegal in Chapter 569 of the Revised Statutes of Missouri. And this crime can be classified by various degrees. The punishment options for a judge are dependent upon what you are charged with and the degree(severity). If you have been charged with Burglary , you need a criminal defense lawyer who will work hard to defend you. Call us today for a free consultation. 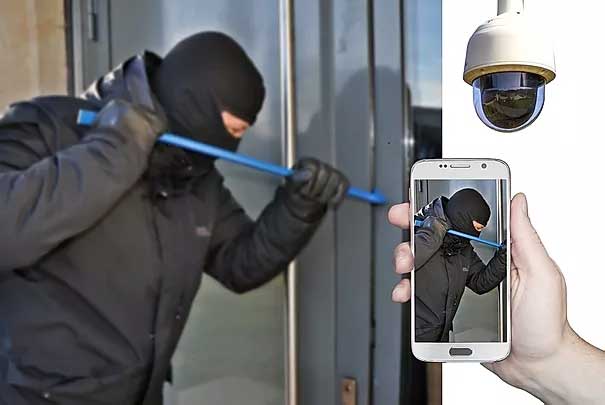