Although the law affords for freedom of speech, it does not allow for conspirators to commit an illegal act. Conspiracy is an agreement between two or more individuals to commit a crime. In most states, an overt act must have been taken in order to further the crime, even if the crime was never completed. Conspiracy charges are not to be taken lightly, for they can involve several years in prison. If you have been charged with conspiracy, attempt, solicitation, or entrapment , call us today! 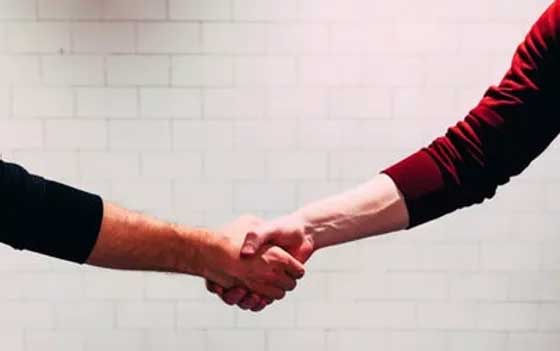